When People are Assessed for Dyslexia Later In Life – What are Repercussions? 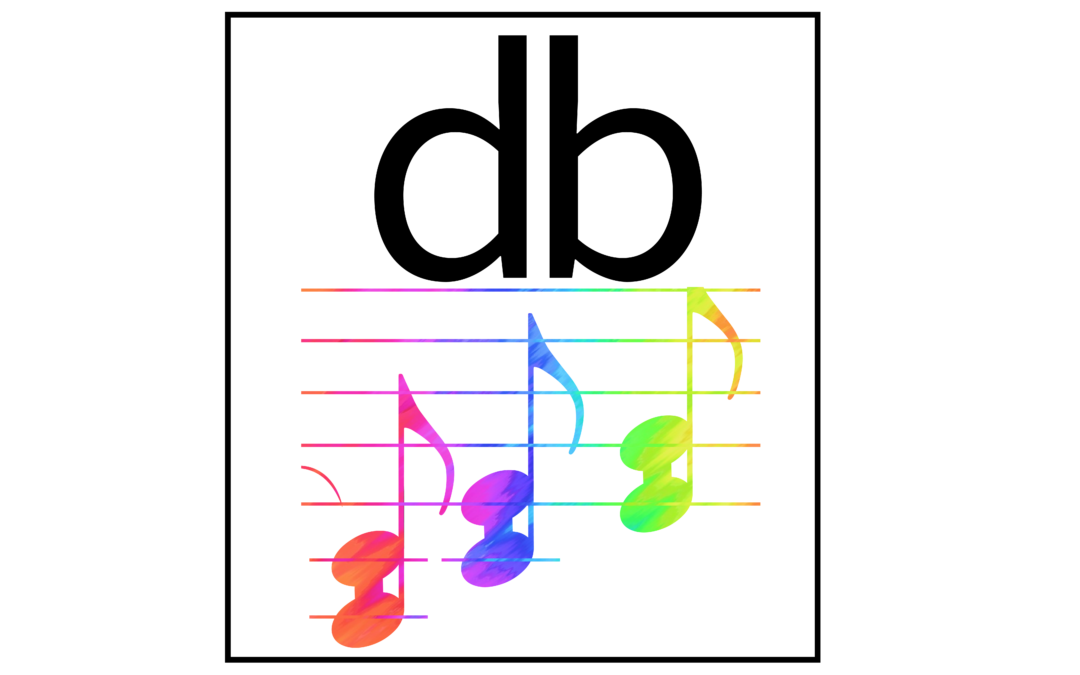 When dyslexic adults tell me they want to learn to read, I always think about the hard work they went through to be successful adults. I have a story here from an adult who is pursuing her doctorate degree, who didn’t learn about the value of music until she was in college.

This is an amazing story from a friend about her previous employee.

Adelle McKinney, a valued friend who is the co-founder of Promise Christian University in Covina, California. She’s also on my advisory board.

She wrote to me this morning:

“Marianne, This is interesting. Today we met with our former studio production manager Lilia. She is more than a black belt in Karate. All through school she struggled to understand the lessons. She barely made it through high school. But she was determined to go to college.

One day one of her teachers stopped her at the door and said “Lilia I think you are dyslexic.” She didn’t know what that meant. She felt insulted. But the teacher went on to say “Go to the office and take a short test to confirm if you are dyslexic or not.”
He told her if she was dyslexic there are benefits. “Teachers will give you extra time to finish exams and homework.”

So she went to the office. The test was five questions. It took her the longest time to answer those simple questions. The instructor took one look and said, “Lilia, you are dyslexic.”

Ok, she was happy the teachers gave her extra attention. She earned an A in photography and PE and struggled to get better grades in the academic subjects.

She would sit for hours trying to understand what the sentences and paragraphs meant.

She enrolled in Community College and one of her professors stopped her on the way out again and said, “I think you are dyslexic.” So again she received more time and she had lots of positive attention.

But she was so stressed out. What should take one hour took her three to four hours.

Finally, she was getting so upset she said to herself I am going to relax and calm down, so she turned on music and began to study and she was amazed.

After a while, listening to the music, her mother was speaking to her in Spanish and she was doing her studies in English, all at the same time. And she began to understand! From then on she studies with music. And she is brilliant. She started getting all A’s and her teachers told her she was a Genius!

I gave her your book Dyslexia – A Trait of Genius because she still didn’t really understand it only that she overcame it with music. She earned her Masters’s and is going for her Doctorate at USC. I told her that Music is the key that Dr. Marianne Cintron uses and talks about.

Thought that was independent confirmation.”