Why is Dyslexia Hard to Diagnose and Who is Qualified to Asses for Dyslexia? 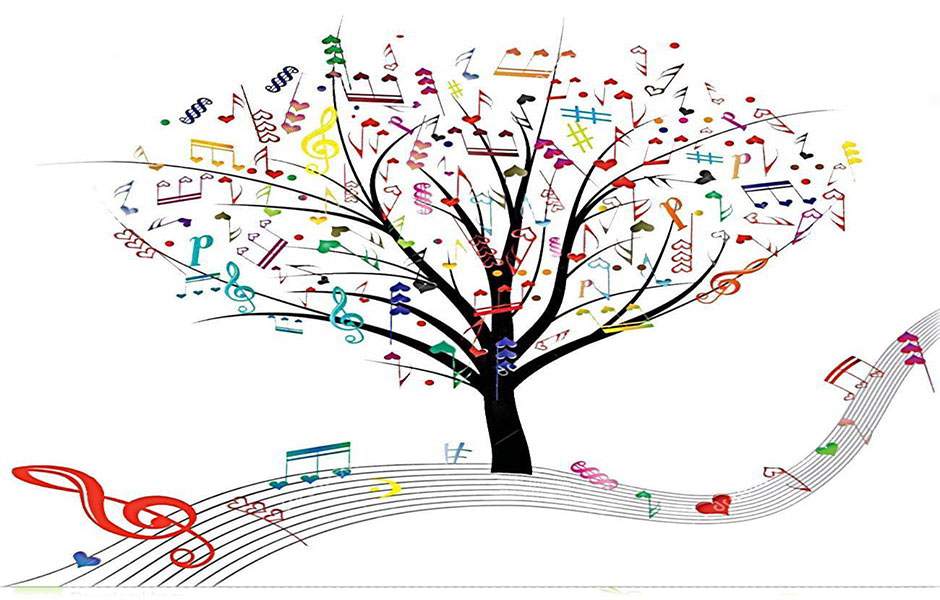 I’ve been a local resident of San Gabriel for over forty years.
In the late 1990s, I had two small children in school, one in first and one in third. I was a mom who helped in both their kinder and first grades.
That year I was helping in Laura’s first-grade class.

I saw how the heroic teachers were teaching something so foundational to education. I knew if the teachers didn’t understand how to teach phonics, they could put the students on a whole other trajectory…one of failure.
Both my kids struggled with phonics. Laura stayed after school a few days a week with her teacher Mrs. Yancy, and a few other students. They worked on phonics. Richard attended summer school between first and second, to improve his reading fluency.

Neither of my kids was dyslexic and both learned to read beautifully. Both are successful young adults today.
But back then, I was impressed to return to school to help other kids.
I earned one credential and a Masters Degree and then after two years felt a call to work with those who struggled with reading. Wanting to help them, I earned my Special ed credential and Masters.

One Day I learned about dyslexia when one of my professors encouraged me to join the International Dyslexia Association in the Inland Empire, of which I’m now a board member of the Tri-County Branch.

I taught in several districts and then in a private school setting, I began creating curriculum because I saw how 2nd graders, as well as 8th graders, struggled with phonics! And I researched two people, Sam Orton and Anna Gillingham. They were the people who started working with dyslexic students in the 1930s-40s.

And I searched on the internet for dyslexia and it was no accident I was led to a woman who used music and her reading program the past twenty years. I tried using music and phonics with a few students and the improvements they made when working with me were astounding. We ordered the curriculum for the school.

No one else was doing this! I was asked to teach summer school, so for six weeks, students learned to read using music and phonics. Students were making such great progress. One student from another district joined me. His mom was ready to sue her school district because he was going to enter sixth grade and was only reading at a low third-grade level. He made three years gains in only six weeks and his mom was amazed. He successfully entered middle school able to keep up with the other RSP students.

Then I started my own business to help at-risk schools, and I trained my tutors to use music when they taught the reading program.
A grandparent came to me, after trying so many after school programs for Danielle. He said nothing had worked and he wanted to try the music in our program. He was raising eighth grade Danielle, whose mom was in prison. After two weeks, he commented on Danielle’s self – esteem improving and her motivation for school was improved. After six weeks, I posted tested her and shared her scores with her grandfather. She was an English Learning and caught on to the grammar and phonics rule beautifully! She had made three – years gains in reading fluency, vocabulary, and comprehension!!! He wept and said “This is a miracle! Our home was a battlefield, and how it is calm. Danielle gets along with her peers now and enjoys reading and going to school. Her self-esteem is so improved.” “ Are you a doctor?” he asked.

I felt I needed to return to school and earn my Doctorate and get this information out about students’ success with music!

I received a letter from Argosy University that week in mail… It was a sign!
I earned my Doctorate seven years later (having taken one year off) I thought I would be a professor and was an adjunct for a few semesters, but returned to the classroom to teach reading and math for four and a half years. I was getting assigned more math and wanted to leave the district.

When I left the school system In June 2018, I started a nonprofit to help dyslexic students.
I began training teachers across the nation with another popular reading program for dyslexic students, living my dream and working the nonprofit.

But that came to a halt early in February 2019 with sales slowing.

My husband was awakened at 4:30 one morning in January 2019, with a strong impression to, “Build the App”. He ignored it until he sensed it again, so he got up and wrote it down. He told me about it that night, so we began to build the app. with classical music and spelling exercises.

Then several education leaders encouraged me to create my own curriculum, so I finally did. Then I began training teachers with my curriculum and using the app, and here I am today talking to you about the efficiency of using music with phonics.

Dyslexic Students NO LONGER have to feel dumb, be held back, or moved forward without being able to read.
Today I equip our heroic teachers with an effective literacy program for remediating dyslexia SO THEY CAN close the achievement gap, stop the school to prison pipeline and prepare students for success in school and in life.

And for who can assess for dyslexia? I’m your gal! With this kind of experience, I am a great alternative to the school system. After all, I was assessing students for dyslexia fifteen years ago when I worked in the private sector and taught summer school.