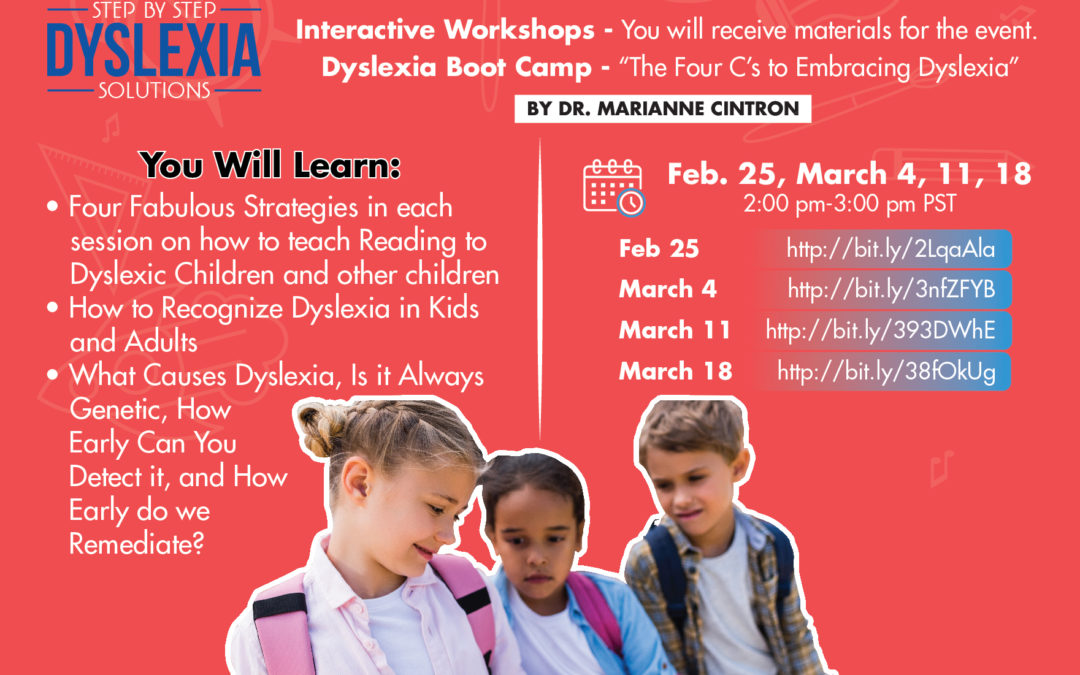 The Boot Camp has been resehceulde for Feb-Mar.

Hi I’m Dr Marianne Cintron founder of Step by Step Dyslexia Solutions.  I want to invite you to my January boot camp on February 25, March 4, 11, 18. from two to three PM.

Invest in yourself during this COVID Time! Maybe your child needs reading help and so do many others!

I hope you join me. We’re going to be talking about the “Four C’s to Embracing Dyslexia” and it’s only going to be $46 for all four training sessions.

I want to give you a little taste of what the first week’s going to be about:

For example, did you know the letter c has a hard and a soft sound? A lot of kids don’t know both of those sounds. But when you have the hard sound it sounds like /k/.  So how do they know whether to do it use a hard c or a k? I’ll show you how to know. We also have the double c (cc) and we have ck and these also say /k/. I teach you the phonics rules about what to use. 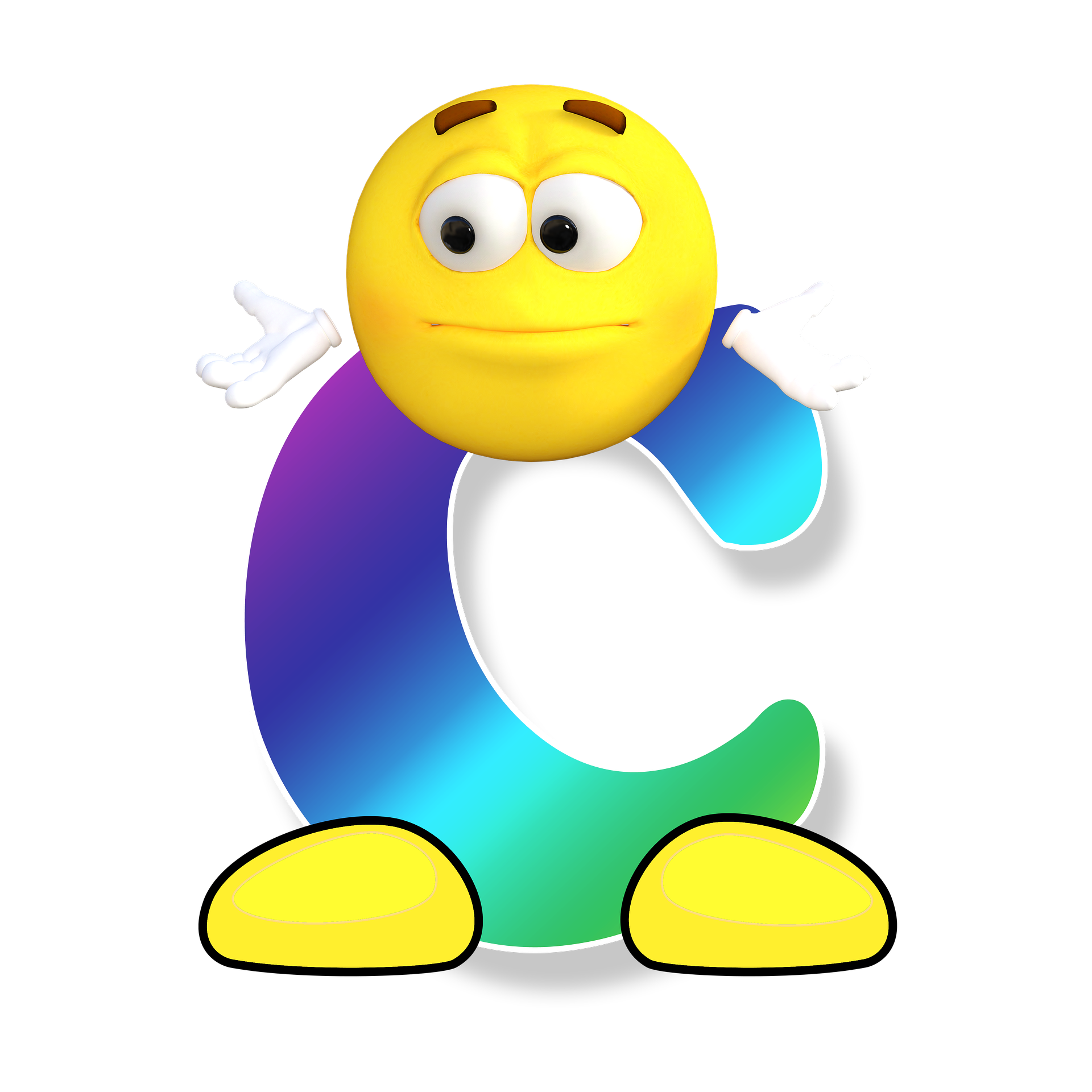 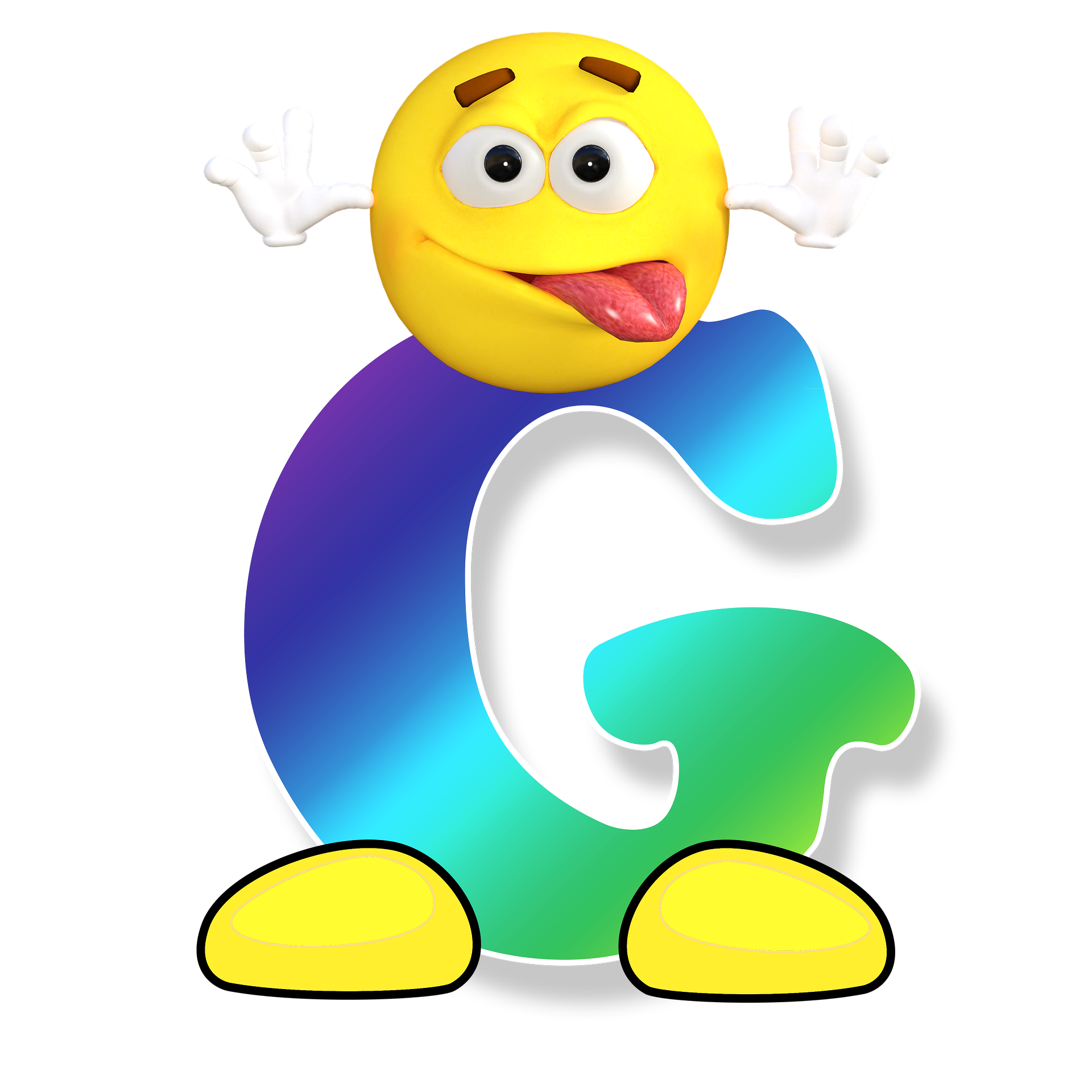 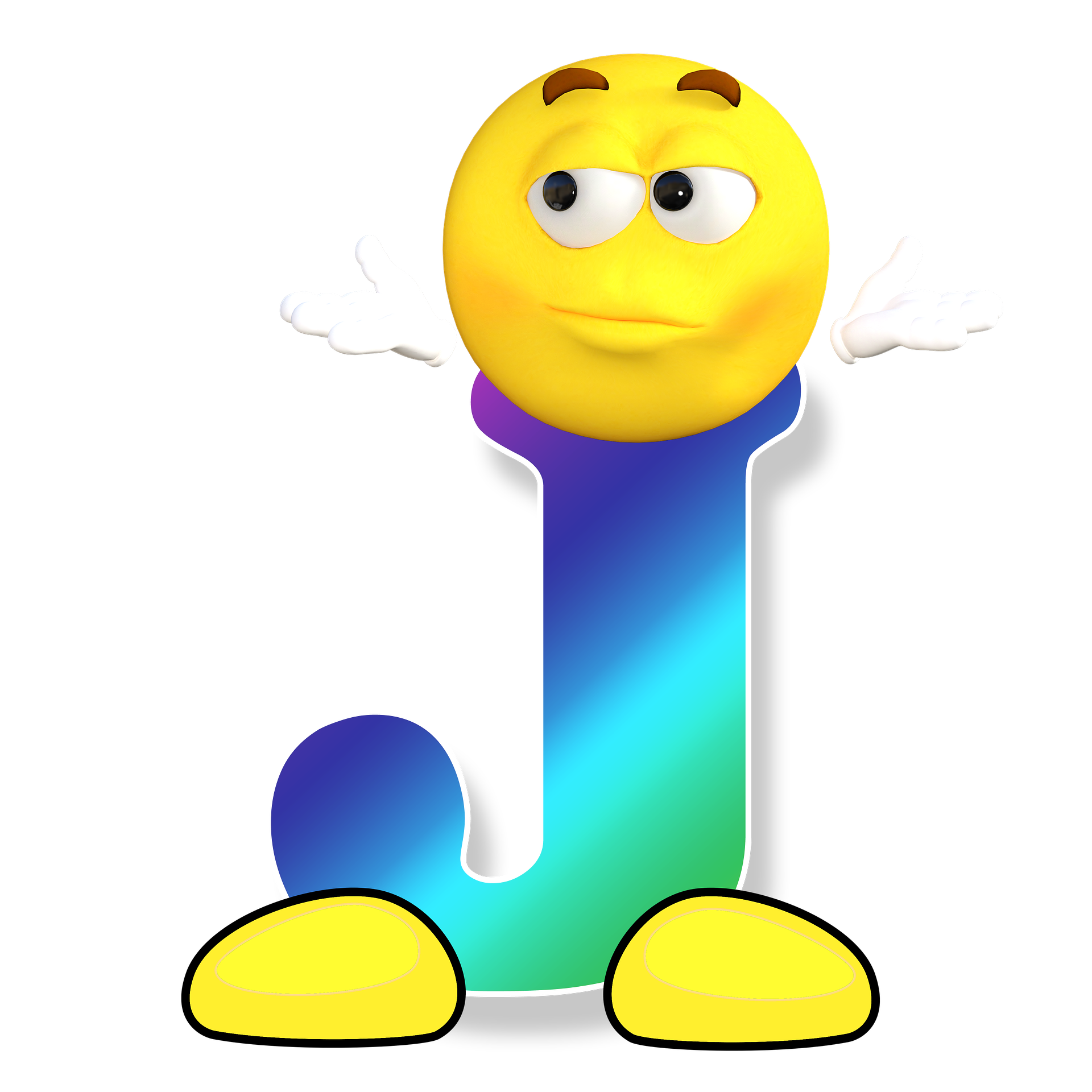 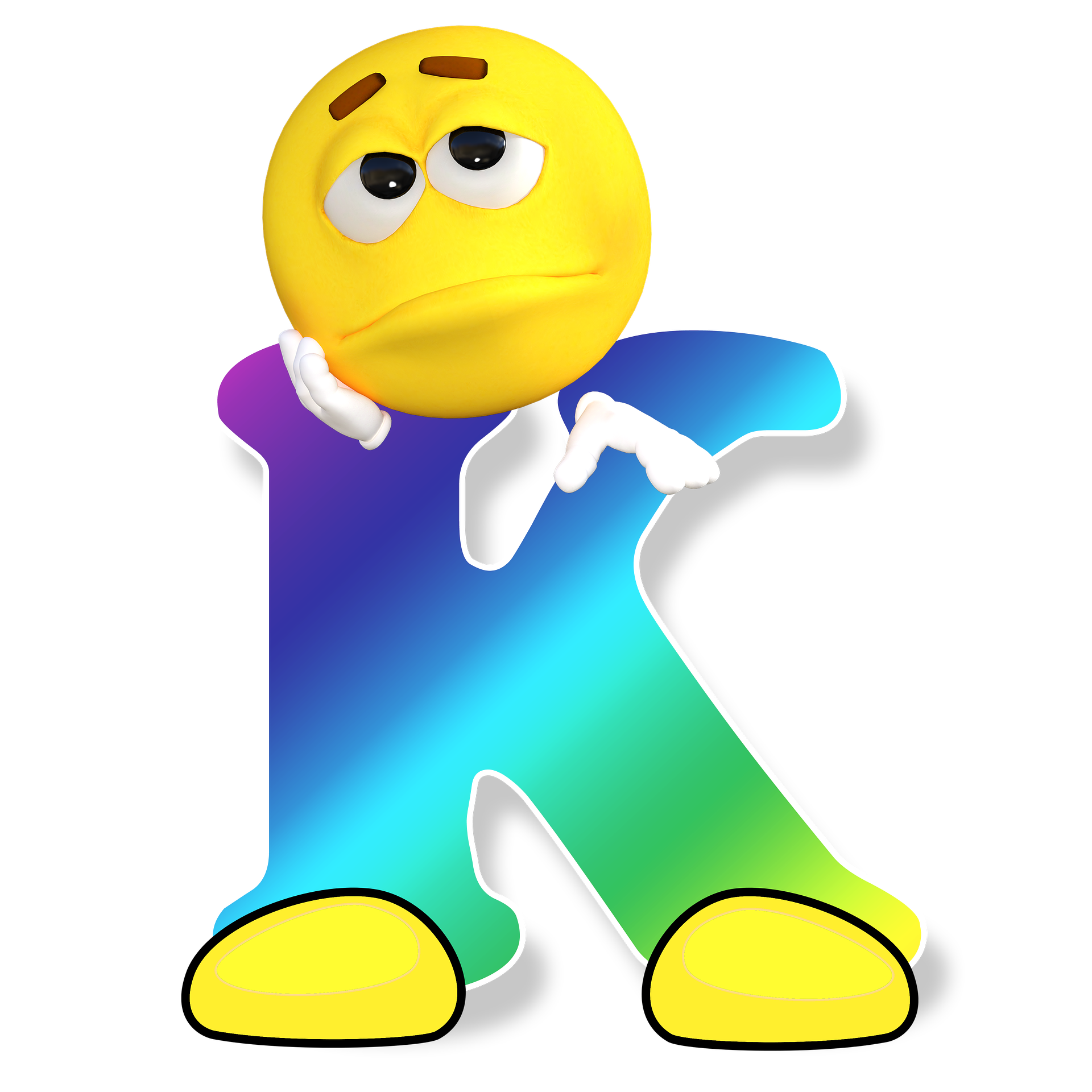 Also, the letter g has a hard and soft sound. But did you know that the soft sound of g is /j/? Well, that’s pretty tricky when we use “j” for jam. We also have /j/ with “dge” for judge and fudge. Let me show you how to help the kids learn to read!  DGE says /j/. In my phonogram card set I have a red “j” as well as the white “j” because I teach them first as the alphabet letter, then I teach it again with letters dge, and ge.

I also do this with ed and ing, and other letters used in words (like bed and sing) or as suffixes (like walked or walking). Students need to learn comparative suffices too. Er as in her or faster.

Also, did you know that there are similarities between ce ,  ci and cy with ge, gi- and gy and also ke, ki and ky.  The e-i-and-y letters are very special.

Another syllable type is where we have a consonant- l -e. To syllabize this word, you go to the end of the word and count back three –  for example, in ruffle…..and that’s where you draw your syllable line. Now what about this…. “fle” sounds the same as “ful” as in helpful.

How do the students know what to use vowel teams, which are another syllable type.

The letters “ou” have five sounds!   All these vowel teams can be very confusing to kids. I am offering the boot camp in January, as a New Year’s Special.  Every Thursday in January from 2:00-3:00 pm.  January 7, 14, 21, and 28.  Only $47 for all four sessions. Please take advantage of this time to invest in yourself! If you learn of this beyond the January deadline, reach out to me and inquire about others. You can always find what I’m doing on my website. Dyslexia-solutions. 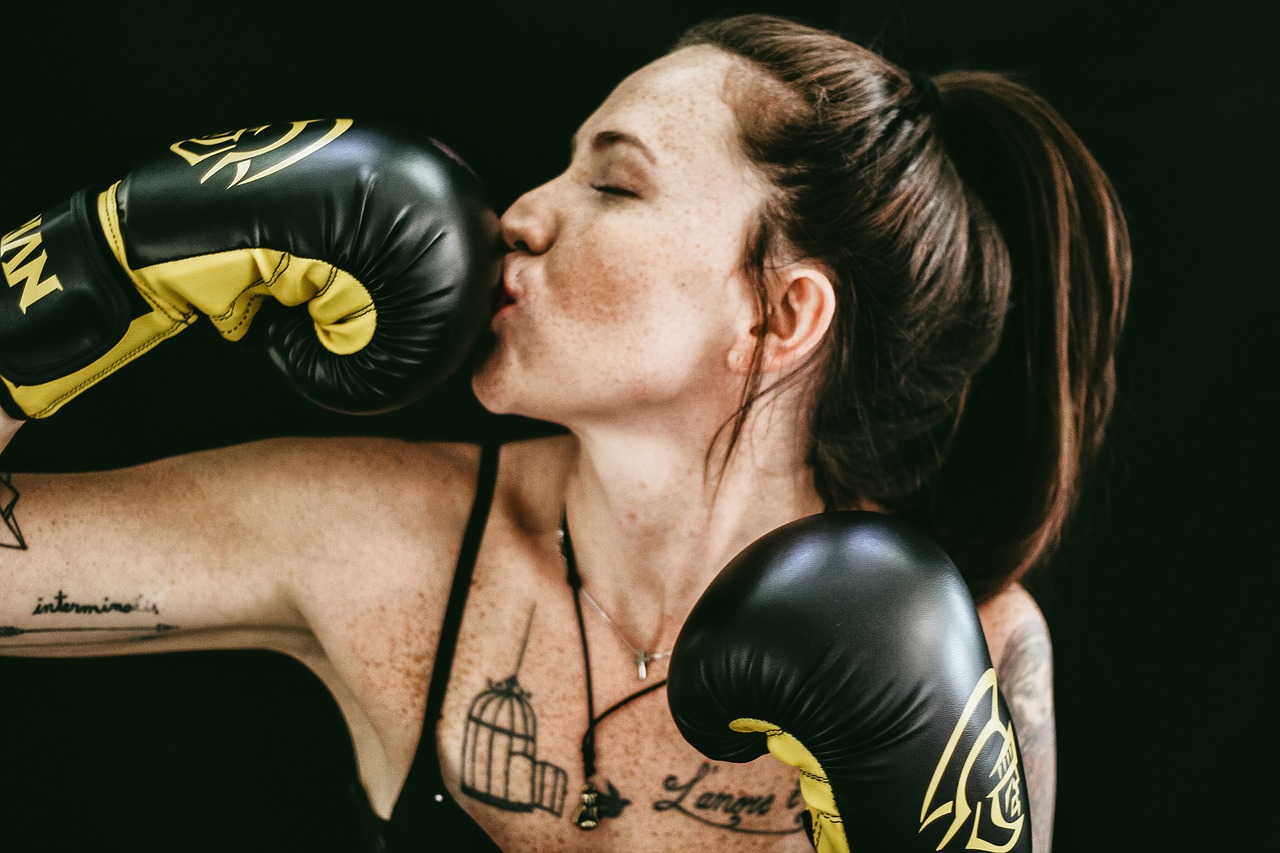