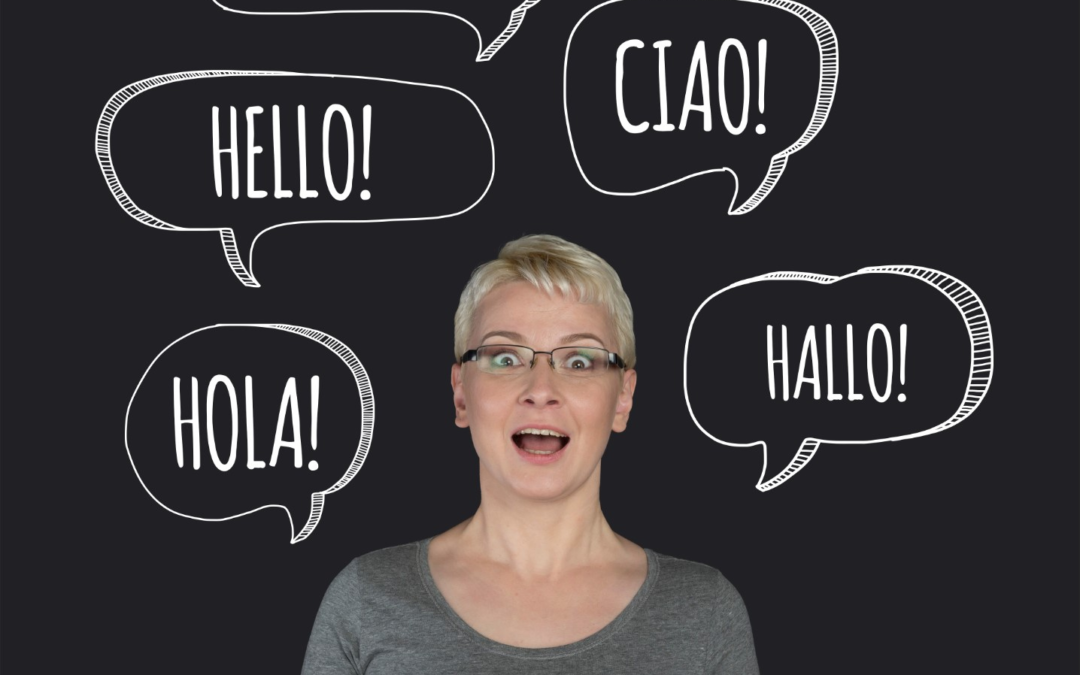 Do you know that your dyslexic child doesn’t have to take a foreign language in Middle School? High school is different. Two years of a foreign language are required. Considering that dyslexia is a disability associated with language-learning, it is not surprising that many dyslexics find learning another language difficult, and passing the foreign language high school requirement may be a daunting task.

Although there are many types of dyslexia and no two individuals have all the same symptoms, about 20% of students are dyslexic, and have difficulties breaking language into its component sounds. This makes decoding words, which is an essential part of reading, quite difficult.

My Experience with Middle Schoolers

When I taught Second Language Learners in middle school, they chose to take Spanish and improve their language skills. Spanish has many similar roots to English and has a predictability factor, and students may enjoy this, although it is still difficult. I think they are proud of their heritage and they know they’re pleasing their parents. Students benefit from grammar rules which may help them learn English. Some parents of autistic students had their students skip a foreign language, but students with an IEP can skip the foreign language in middle school if you advocate for them. (Need help advocating for your child?) 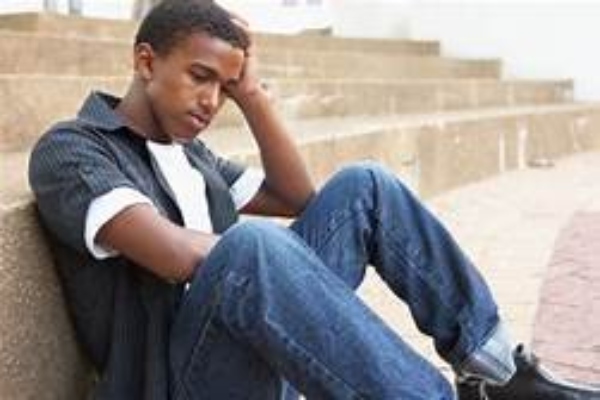 High School is different. You know your child already struggles with reading English, and now are very concerned that she has to learn another language. What will this year look like? Your child is already scared and frustrated. How can you help her now?

Get The Dyslexia Assessment

First, be sure your child has an assessment for dyslexia so you can request accommodations (something that may be offered to all who need it) or modifications (something not offered to all.) High schools are not necessarily ready for this. Having a dyslexia assessment, you can easily request more time on tests, or less questions on assignments (if the same question is correct, the student shouldn’t have to repeat 5-7 questions of the same type.).

The language program the teacher uses should be multisensory and have structure to it. I have seen middle school Spanish teachers put Special Education students through hell because they didn’t have a structured program. Parents couldn’t support their students because they couldn’t even follow the assignments.

Being a student that has dyslexia is a great challenge. Speaking a foreign language can be intimidating. When it comes to the time to learn modern foreign languages at school, many feel the ordeal of mastering literacy skills all over again is not worth the time and effort. A student that has dyslexia will have to work extra hard to pass this class. They not only have to speak the language but also memorize and write it. However, with time and patience, the student can learn a new language.

It is important that parents speak with the high school counselor before your child’s freshman year as a high school student. Try to meet the foreign language teacher(s) the prior school year at open house and see what projects were completed. Ask if the teacher has worked with dyslexic students before. Also, find out if there is a possibility of the school waiving the foreign language requirement for an alternative, and I’ll share more on that later, but you must be careful when considering this option as most colleges and universities would want foreign language coursework prior to the application. You really need to start early if you want to consider a waiver as the process can be difficult.

Be sure the student selects a language of interest. I took Spanish in high school, but French was my true love. In college, I pursued French. I had two very different professors. One had French as her primary language and failed me. I just couldn’t meet her expectations and I was very intimidated in the class.  The other professor’s primary language was English. She taught me well, and I earned an A in her class. She also inspired me to visit France in my junior year of college.

Not all modern foreign languages are created equal. Some, like Danish, French and even English may be difficult for students with dyslexia while other languages like Spanish, German and Italian may be easier to learn. For instance, it is generally believed that Danish speakers swallow their consonants. This makes it tricky for learners to hear exactly which sounds have been spoken. Looking at a word on paper, you will not necessarily know how to pronounce it. The same could be said about the French language where certain words are pronounced the same way but have different meanings. So be sure your high schooler selects something of interest and be sure you meet the teacher and understand and like her teaching model. You can also talk to other parents whose children had this teacher.

Did you know you could ask your school if the child can learn the culture rather than language? Culture is taught in middle school as well as the language but see what this would look like in high school. Cultures such as Mandarin which doesn’t have an alphabet should be considered. Also, in learning Chinese, the meaning of sounds could be matched to a specific character. This uses a different part of the brain for processing than an alphabetic language. Recent studies have shown that dyslexic students have fewer difficulties in learning to read and write in character-based languages.

If the foreign language is offered in summer, this is preferred so the student can focus. Then there won’t be so many distractions with other courses. You could also provide extra motivation for your child and if possible, try learning the foreign language along with him or her. 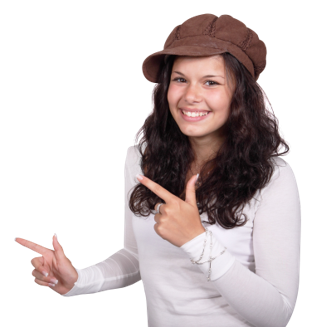 As a parent of a dyslexic student, you want your student to succeed in school. Given the amount of challenges associated with language learning and dyslexia, it is worth engaging the services of a native speaking tutor to provide additional coaching for your child.

Adapting the method of teaching your child to what best suits him/her can make a huge difference for dyslexic kids. Undeniably, you have worked hard all these years up till now, and it doesn’t end. Don’t be discouraged, remember that everyone struggles with learning a second language.

You are a champion! Perhaps you’ll surprise yourself to see that too can learn that foreign language too! When your child had trouble reading you went above and beyond by helping him learn the material despite the barriers he faced. The same can be said for learning a foreign language. Remember, one of the reasons why languages are so hard is you’re not just learning a language, +you are learning how to learn a language as well!

You are a champion, and your child can achieve success, especially with the online environment we are in right now.

To learn more about dyslexia support or about Ed Code related to dyslexia, click here.