What Part of the Brain Causes Dyslexia? 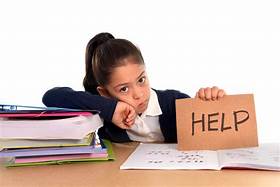 Being very familiar with the brain parts called the left and right angular gyruses, I was surprised to learn from several presenters on language acquisition, that our brain was not created to read. Reading began in the late 1800s-1900s. It’s brain evolution! And we have a higher level of neuron pathways, learning that many parts of the brain are working in concert to allow us to read and comprehend. 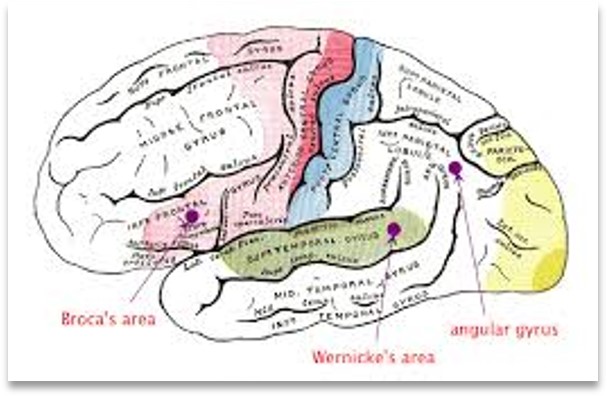 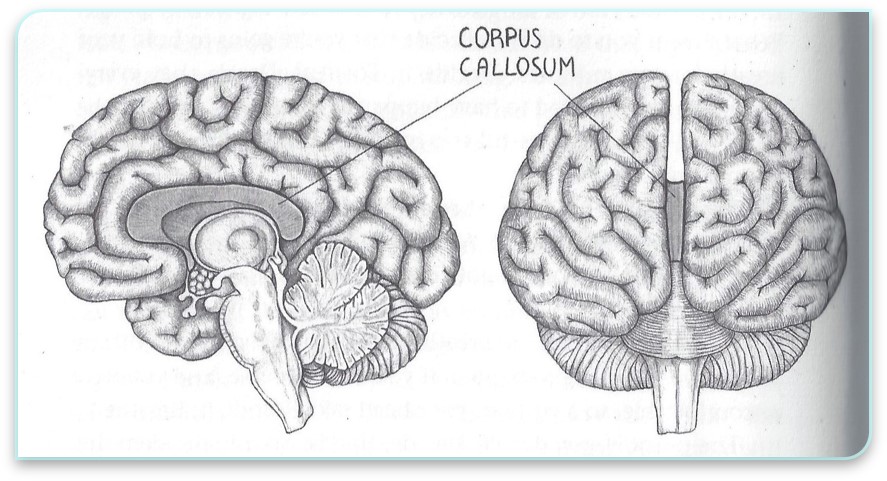 The faulty Corpus Callosum is a part of the issue. It slows processing down when information is transferred from one hemisphere to the other.

The left hemisphere is the place where phonological awareness, auditory processing, and language is developed. And when words are learned as pictures, they go to the right hemisphere. People who struggle with reading are unable to sound words out. If they were taught Whole Language (learning words as pictures) we know this contributed to the problem, but if not, we are finding when students aren’t explicitly taught phonics, they struggle with reading. 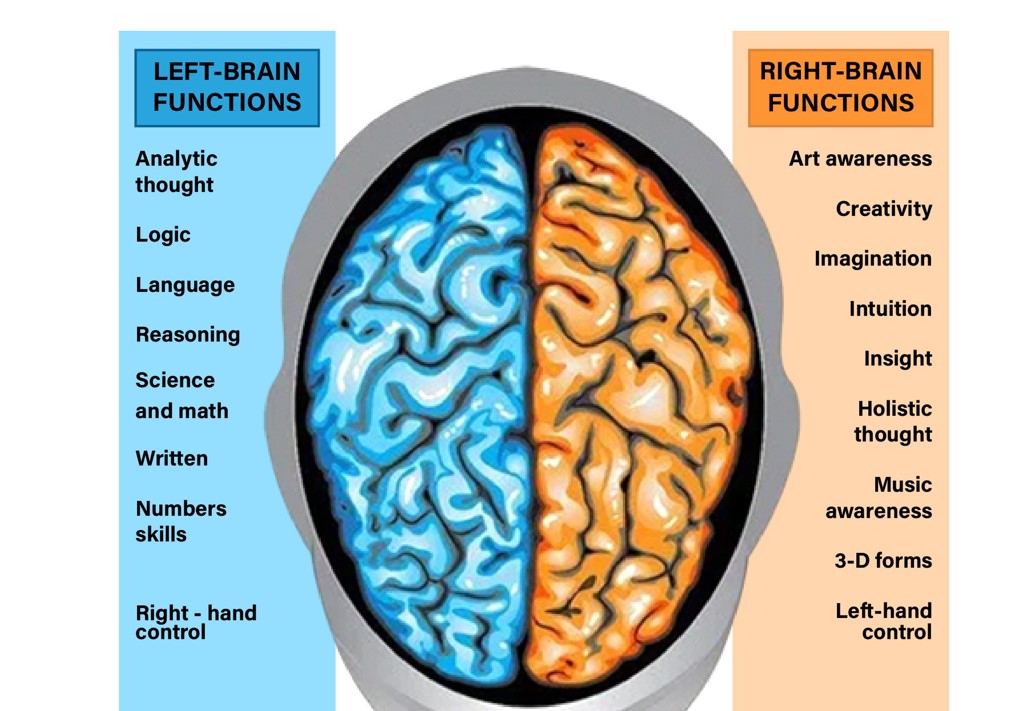 Jobs of the left and right hemispheres of the brain.

We talk about the plasticity of the brain. That means the brain can be changed or retrained to read. And with such a demand to be excellent readers, those whose brains are “not wired” for reading are having a very difficult time. Their self -esteem, plummets even though they are creative and bright in other areas. These are our dyslexic students. 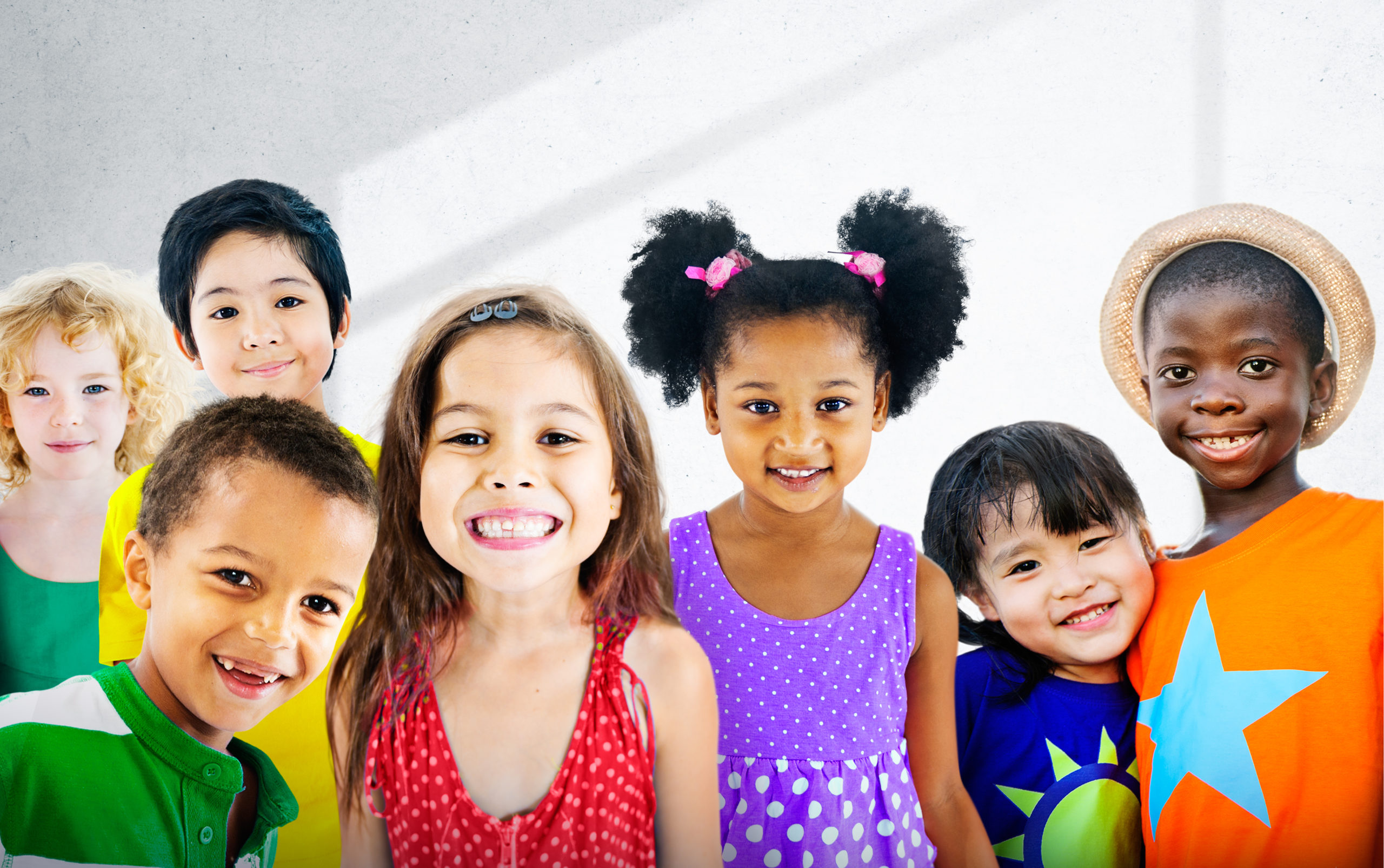 The way we teach dyslexic people is with a multisensory approach, whereby teaching to strengths and weaknesses. The teaching requires auditory, visual, and kinesthetic processes throughout a 45-50 minute intervention. The program must be sequential (steps are done in a specific hierarchy which makes sense to the language learning process), systematic (repetition day to day of the same steps) and cumulative (learning new knowledge while incorporating already learned concepts.)

Language relates to sound-symbol relationships (immediately recognizing letters sounds to names), reading fluency (speed and accuracy), comprehension, and vocabulary development.
My children were using an Orton-Gillingham-based reading program called Spalding in a private school. They learned how to read, and I learned phonics along with them. It was like learning a new language!

So, in 2005, I sought out to learn about Orton-Gillingham. I learned that Sam Orton and Anna Gillingham together created a reading pedagogy (specific structures for reading) that was multisensory. What got my attention was that their work spawned what we know today as the International Dyslexia Association (IDA). The IDA teaches structured literacy, and members and speakers discuss the research supporting many parts of the brain working together to create the reading brain. I learned something very specific back in 2005 that I’d like to share. It was what inspired me to open a private practice and pursue my Doctorate Degree.

I always like to find short cuts, if possible, and tricks to learning faster. And while listening to music while listening to spelling exercises saves so much time. But understand, this is the culminating activity of a 9-Step Orton Gillingham reading program. The student spends 40 minutes learning Step by Step Reading, and then uses the app with enhanced lateralization and takes a daily spelling test.

I’m still talking about the brain parts used in reading, but I have to say that my Step By Step Reading program, which is a multisensory and phonics-based explicitly (directly) teaches phonological awareness. The program was created to be used with the musical component to enhance the lateralization of the brain. Other reading programs don’t do that. This program sends language directly to the left angular gyrus via a single ear pod and music goes directly to the right angular gyrus via a separate ear pod. Listen here for your IOS and here for your Android.

Try this experiment: Have your dyslexic student look at something on the wall and hold one hand in of her hands in front of her and the other hand behind her back. Then, one at a time, you touch her fingers (behind her back), with a soft paintbrush. Have her mirror the touches with her thumb and fingers in front of her and see how many she gets correct. Then after you randomly touch each finger twice, have her switch hands, and do it on the other hand. You will see the dyslexic person misses most of these. Some of my dyslexic students had very slow processing, and generally missed 80% -90% of the finger touches.

The lazy referee, the corpus callosum, is bypassed when music is sent to the right angular gyrus. The left ear listens to music (via a separate earphone) which crosses directly to the right angular gyrus. This is a job it loves to do!!! Then I spelling exercises are heard in the right ear (via a separate earphone) which cross over to the left angular gyrus (the intended language center) also bypassing the corpus callosum. BAM! You have the tricks!!! You have your shortcut! Dr. Roger Sperry won a Noble Prize in the 1980s for his Split-Brain Theory in the 1960s. He said educators should apply the science was proving here (recognizing that the left and right sides of the brain can work independently or in concert). So a dichotic method of learning is being used, but this dichotic method uses music and spelling exercises (not two of the same thing).

You have to try this for yourself and see how cool it is! Then try it on a dyslexic person and see how they love it! They don’t even notice the music as they easily begin reading phonics.

Back to the other parts of the brain creating our higher level of neuropathways, we have the left and right parietal lobes and the occipital lobes. We are learning through functional (live) magnetic resonance imaging (MRIs) that the neurons in the brain continue to create pathways to help reading. The brain continues to develop/evolve.
What I’m explaining about the left and right angular gyrus, and the corpus callosum is cutting edge and needs to be shared! I’d love you to try my IOS app, Dunking Dyslexia. I’d also love to assess your child for you.