Secret # 6 – Is Dyslexia a Sign of Genius? Dyslexia – A Trait of Genius – Secret 6 to Unlock Your Child’s Genius Mind 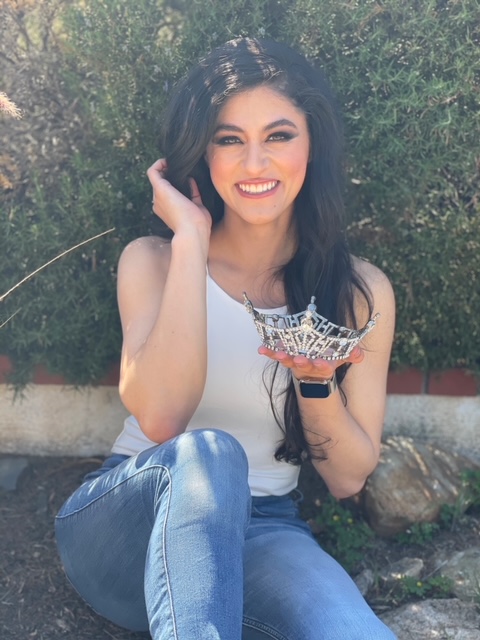 The final tip is tip six in how to unlock your child’s genius and the last letter is going to be “s” which stands for “success”. While college was great for me, it’s not for everybody. Unless a child needs a degree to be a doctor or a lawyer or a teacher or an engineer or whatever requires a degree, they can also go to a trade school or a technical school.

Dyslexic people thrive with hands-on projects. They may want to be carpenters, builders, engineers, and architects. While my mom was against entrepreneurs because she said that they were unemployed people, she didn’t think about the dyslexic people like Henry Ford, Alexander Graham Bell, Walt Disney, Steve Jobs, and Steven Spielberg.

We need to encourage all of our kids to graduate from high school.

We need to encourage all of our kids to graduate from high school. Let’s face it, we need critical thinking. We need the kids graduating from high school because they have to have comprehension, they have to have oral skills, and we want them to be contributing citizens. If a dyslexic child wants to go to college, there’s something very specific that has to happen. We need to show them the support and while many dyslexic adults who haven’t had that support work it out, they have a way to figure out college.

Having an IEP is a way to assess them for dyslexia, which is their individual education plan. This is written for them in elementary school, and it carries on with them in high school and in college. They’ll get some accommodations and what those accommodations look like is they’ll have more time to answer the problems. They’ll have fewer problems of the same type once they’ve proved that they understand the problem and they don’t have to keep answering similar problems multiple times.

Cristina Bequer is on my board and she’s a dyslexic gal, a beautiful young lady running for Miss California. She won the title of Miss Yosemite and she is a beautiful dyslexic gal who graduated from UC Davis and she is applying to veterinary school. She’s one person who worked it out on her own. She had a lot of support from her mom, and she advocates for dyslexia. She goes to schools virtually now and encourages those kids to not give up on their dreams. she’s currently working at UC Davis in the emergency animal clinic because she wants to be the best veterinarian there is. Watch her interview here.

I personally tutor five students. I had a sixth-grader who came to me who was reading at a third-grade level and now he’s earning a B+ in sixth grade. I have a fourth-grader who could read but he couldn’t comprehend and now he’s earning an A in comprehension. I have two second – graders who meet expectations on the report card because we got rid of grades for that level. One read her first reader and the other one is writing, and I have some samples to show you later. I have another student whose teacher is recognizing the great improvement he’s making with my tutoring. His mom and teacher say, “Whatever you’re doing, don’t quit.”

I also want to share about Cruz. He was a second-grader last year and he came to us not even knowing his letter names and sounds. Can you imagine that? We taught him his letter names and sounds and then in July he started in our reading program. We were using the music and the phonics and by March he was reading at a fourth-grade reading level, comprehending at a fifth-grade reading level. He’s been with us longer than 30 sessions but I’m telling you this really works. We don’t want the kids to stop after 30 sessions. We’re just trying to communicate the rapid games that they make because of their music paired with phonics. Cruz actually exited special ed for English and he’s a third-grader now. And just to imagine that he used to think his baby sister was smarter than him.

I just want to close by saying that I offer monthly webinars. Go to my website dyslexia-solutions.com and schedule some time to chat.

I talk about how I help your dyslexia child with reading. I’m also offering a summer school program.You can view all the secrets in my videos. Let’s unlock the genius of your dyslexic child. Thanks for tuning in.